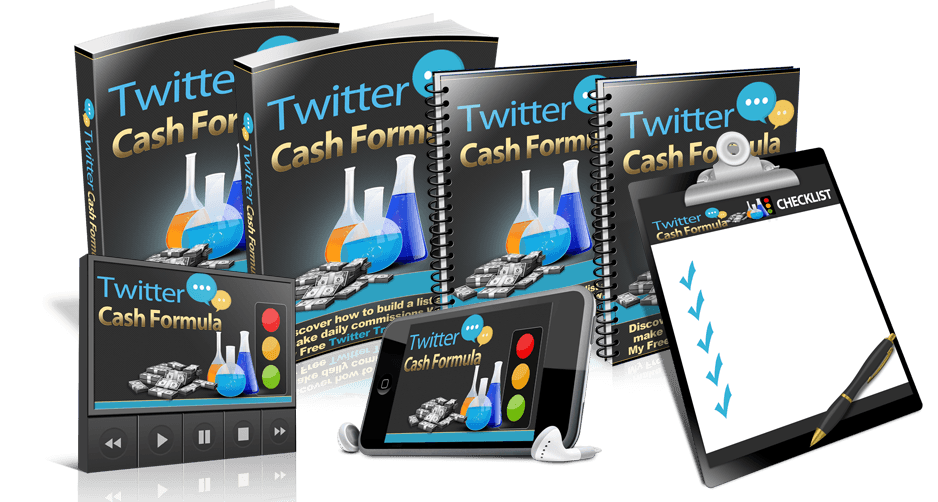 This isn’t gonna be my usual zillion-word blog post. It’s merely a simple Twitter Cash Formula review… short and sweet. I’m not leaving this review to promote a product, by the way. I mean, I’m totally promoting the crap out of it… but that’s not my sole purpose.

This is actually something that I desperately want and need.

Because the other day, I was browsing through the War Room in the WarriorForum and found a freebie that sang the praises of Twitter for getting super high volumes of free traffic. I watched the free videos and was hooked. Totally sold on MASTERING (not dabbling in) Twitter as my PRIMARY free traffic method.

Because Twitter is Fast AF, baby! You don’t have to think too hard. You don’t have to write long articles… in fact, it’s forbidden… you’ve only got what… 140 characters or so to say what you need to say and then bounce.

Your job is easy…

Build a following and just act like the President. 🙂 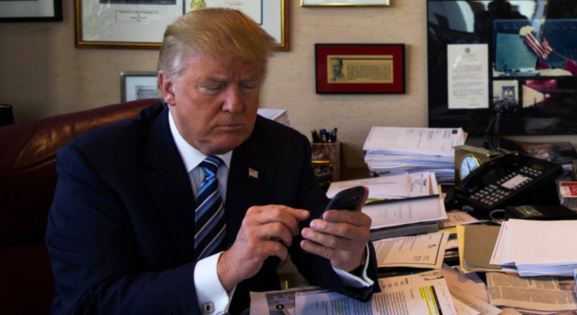 That’s all you’ve gotta do. And it’s what I plan on doing for (very likely) more than one of my niche funnels… maybe even IM. We’ll see how it goes. 🙂

But this sent me on a quest to find MORE Twitter training. When I make a decision as firm as my decision to rock Twitter for traffic… I immerse myself in it. Completely. Totally.

So that’s what led me to this particular system, The Twitter Cash Formula, which I must tell you, isn’t really what I thought it’d be.

Because THIS, my dear player hating pimp homie, is what has me BUZZING about this course… 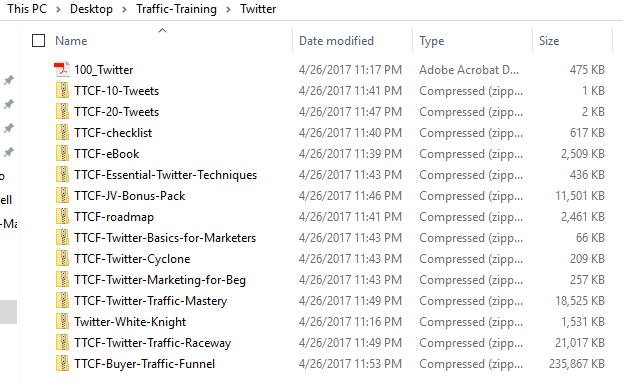 This is simply the largest and most TARGETED (aka relevant) bonus package I have ever gotten my perfectly-proportioned hands on. Just LOOK… AT ALL… THAT FREAKIN’… TWITTER TRAINING!

With that many quality bonuses all focused on one single thing – ridiculous amounts of life-changing free Twitter traffic – this actually makes the fact that the main offer is really a high-quality funnel training even that much better.

If you don’t already have an income-generating funnel in place, then by all means, go through the entire Twitter Cash Formula course. Don’t skip a thing.

If you DO already have a profitable funnel and are just looking to drive some fantastic free traffic through the front door, then pay close attention to the Twitter section of the course… and then, GO CRAZY digesting all of those super cool bonuses.

Now I’ll tell you, I did buy both the front end offer (e-book only) and the video series (I think it was $7 for the book and $17 for the videos)… and each of these had its own set of targeted bonuses. But we’re talking 24 bucks for as large and comprehensive of a bonus package (plus the front-end offers) as I have honestly ever seen.

This is going to get me a TON of traffic to my funnel(s).

I have no doubt it will do the same for you if you immerse yourself in it.

Next week, I’ll be reporting on my new work schedule… including my results with the 3 software programs I talked about in my previous post… as well as my weight loss funnel (using Twitter as my traffic source) results.

This is going to be so much fun I can hardly wait!

Until then, pick up Twitter Cash Formula by clicking this link now. At least grab the $7 front end. You’ll still get some seriously great bonuses to go with it!

Remember, total immersion. You got this! 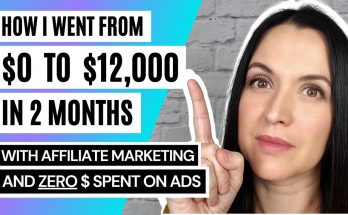 Affiliate Marketing for Beginners – This POWERFUL Method Earned Her $12,000 In Just Her SECOND Month! 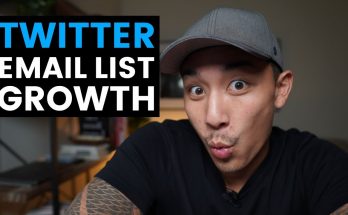 See What I’m Up to Today… 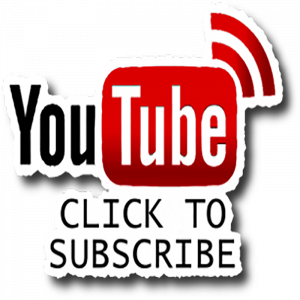 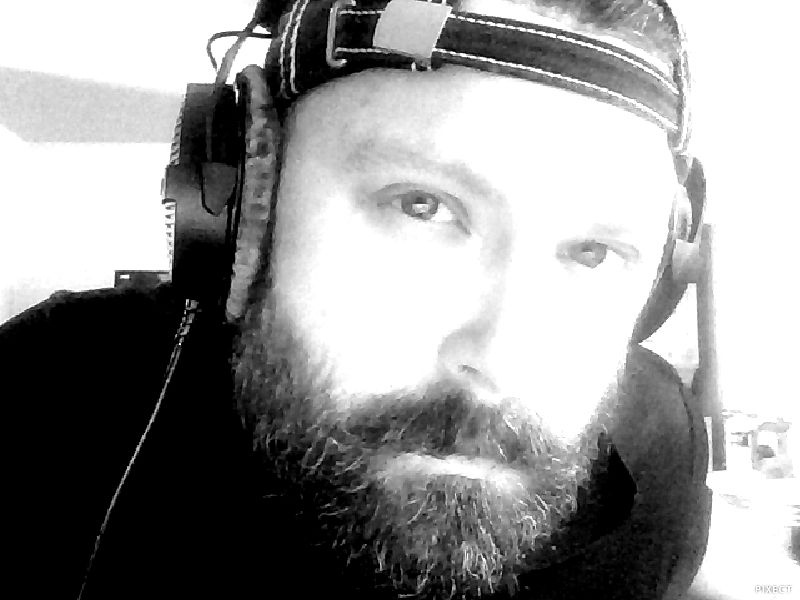 I live in North Idaho with my 13-year-old son and 3 vicious felines. I love music, football, UFC, and helping good folks like you make BANK online! 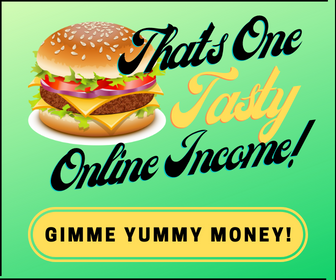 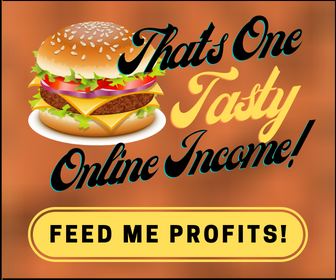 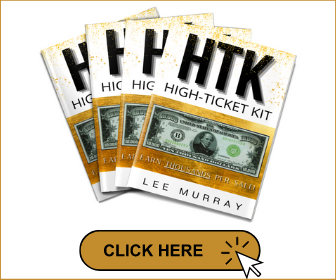 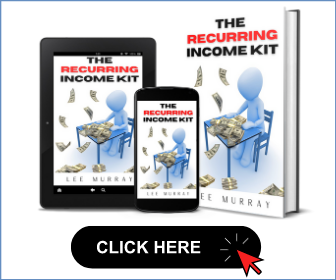